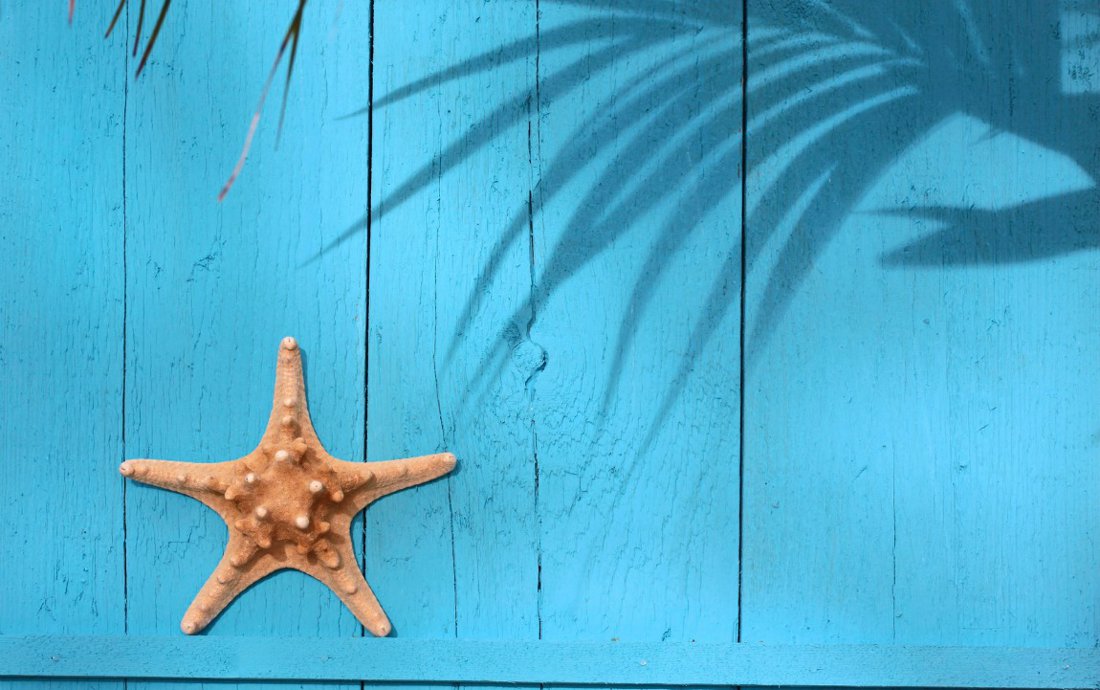 The Kennedy is a charming 4 bed, 3 bath floorplan home located in Windmark Beach overlooking a pond! Interior features of this home include gorgeous quartz countertops wi...

This meticulously maintained 4 bed, 2.5 bath home in WindMark is just a quick walk away from shopping, dining, a pool and the beach! The HOA owned easements and woods sur...

Enjoy cool Gulf Breezes and tranquil days from the sunroom of this single family home located on the Bluff at the Dedicated Beach area. Located on a corner lot with beaut...

Mexico Beach was purchased around 1900 by Felix DuPont. Dupont purchased the land to produce turpentine from the local pine trees. In the 1920s Highway 98 was built through Mexico Beach along the coast. The area did not develop right away, however. It was a long time before development started due to the limited transportation and accommodations.

In 1946 the Mexico Beach Corporation was formed by a group of businessmen. The businessmen borrowed $65,000 to purchase the land and paid off the loan in six months. The city grew slowly. In 1955 only a few hundred people called what is now known as Mexico Beach "home."

Under leadership of developer and first mayor, Charlie Parker, the town grew and eventually incorporated in 1966. The community has expanded to a little over 1,000 residents and continues to grow slowly.

The city today still has a ‘small town’ atmosphere. The beautiful beach has been maintained and building has been restricted to permit residents and visitors alike to continue their enjoyment of the natural beauty of Mexico Beach. 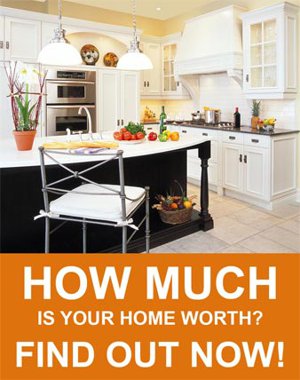